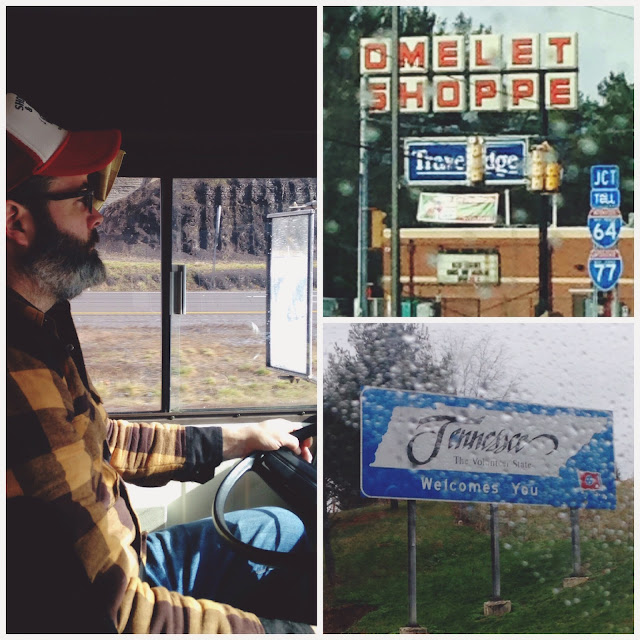 As I write this, we’re parked at the bottom of S. Market St. where the road ends and the ports begin, in downtown Charleston, South Carolina. The air smells salty and of the sea, and in three hours we’ll be sitting in the front row of the Charleston Music Hall to see the hometown show of our favourite husband-and-wife band, Shovels and Rope. It was exactly three years ago that Steve sent us a link to one of their YouTube videos, and from that moment, I was hooked. It could be said that we’re following in their footsteps, and I can’t even begin to tell you how excited we were that this concert serendipitously fell on the last day we were slated to be in Charleston. Hail, hail rock and roll. 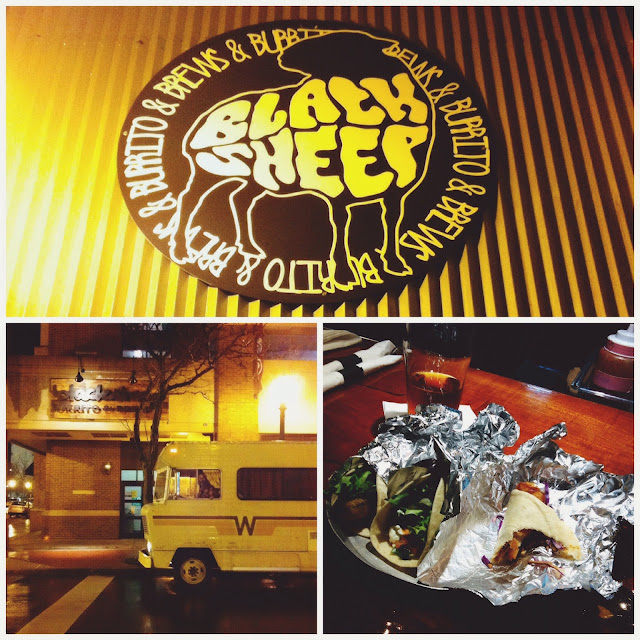 So here we are, just under one week since we pulled out of Niagara-on-the-Lake. Last Saturday was a mad race against the clock to make it to Charleston, WV for our 8pm show at Black Sheep Brewing. But we made it and it was a great show. I can’t say enough good things about the brewery – the staff were all so friendly, the beers were oh-my-gawd good and the menu featured a huge variety of tacos (which of course we devoured - three each to be precise). After the show, we loaded up the RV and got back on the highway, cause nine hours in one day just wasn’t enough, and stopped at the first Rest Stop on the Interstate. We were exhausted and salty from the show, but elated. The first show was under our belt and we were about to sleep our first night in the RV – life is good. 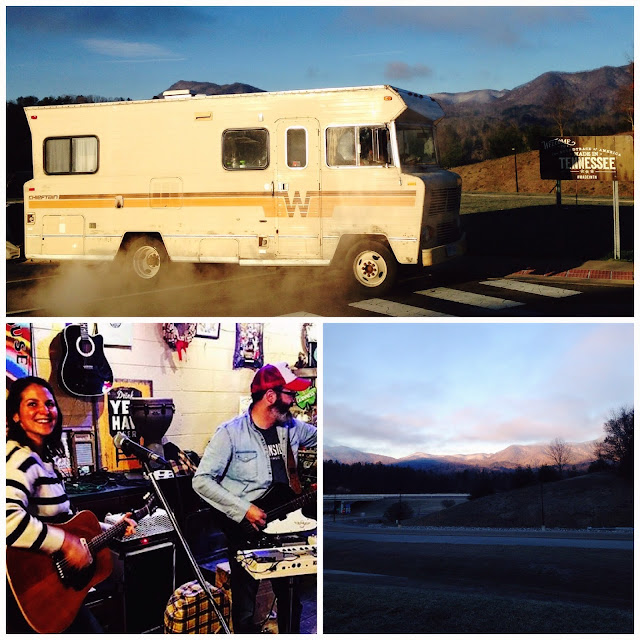 The next morning we got up and continued down the interstate, next stop – Johnson City, TN. The rolling mountains of Virginia and West Virginia were stunning, but took their toll on our incredible gas mileage (still, we didn’t make out too bad, averaging 8 mpg). We arrived in Johnson City a few hours early and snagged a parking stop right beside the venue – Acoustic Coffeehouse. We went inside and met Jim, the kind man who booked us for the evening. After a quick set-up, we were off and running. The show went really well - the audience was attentive and we even sold a few cd’s. So far, we were two for two - tour life was looking pretty great! After the show, we piled back into the RV - Winnie and Hank have been holding their own quite well. Each night after the show, they’re perched up in the front seats keeping watch over their new home. We headed south on the interstate and pulled over at the Tennessee welcome centre. It was late when we arrived, and cold - freezing actually. We fired up the heater and climbed into bed. Night two in the RV was not as great as the previous night - we just couldn’t generate enough heat to keep it comfortable and spent most of the night shivering under the blankets (including Hank and Winnie). When we woke up, everything was covered in frost, but as I made my way into the centre to brush my teeth, I was met with the most stunning views. The sun was just cresting the Smoky Mountains and everything looked frosty and golden. After growing tired of the perpetual chill, Brad fired up the RV and we were southbound again, next stop - Charleston, SC.

We pulled into the KOA around 3pm that afternoon (Monday), and began the mega task of unpacking and finding homes for everything we stuffed into the RV when we hastily left Ontario. I wish I had a photo of how packed (and messy) the rig had been. There were 5 guitars and 3 amplifiers taking up the majority of the front living space, bags and boxes crammed into the hallway - and don’t even get me started on the bathroom. We emptied the contents out on to the campsite - we must have looked like a set of redneck hillbillies in our 70’s RV and tons of crap piled around it. It took us the next two days (until Wednesday) to get everything sorted. We had a big garbage heap and another pile for Goodwill (I can’t believe we still had more stuff to get rid of). After two trips to Home Depot, all the gear was finally secured in the top bunk area and our living room was spacious and clear - finally. 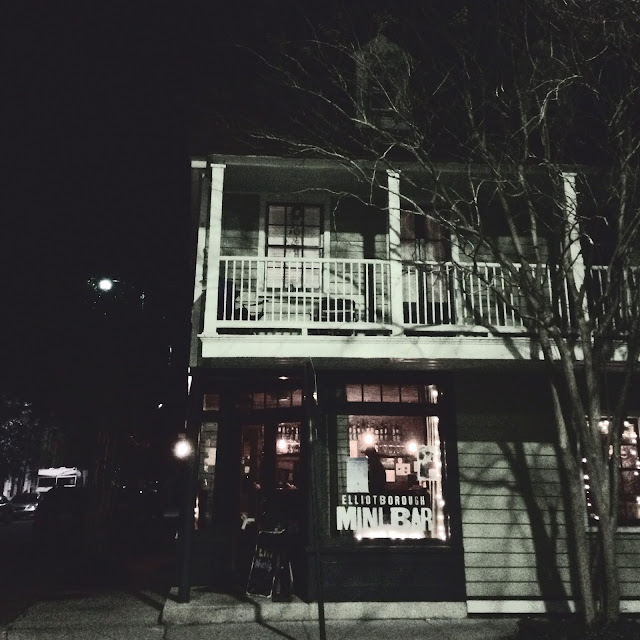 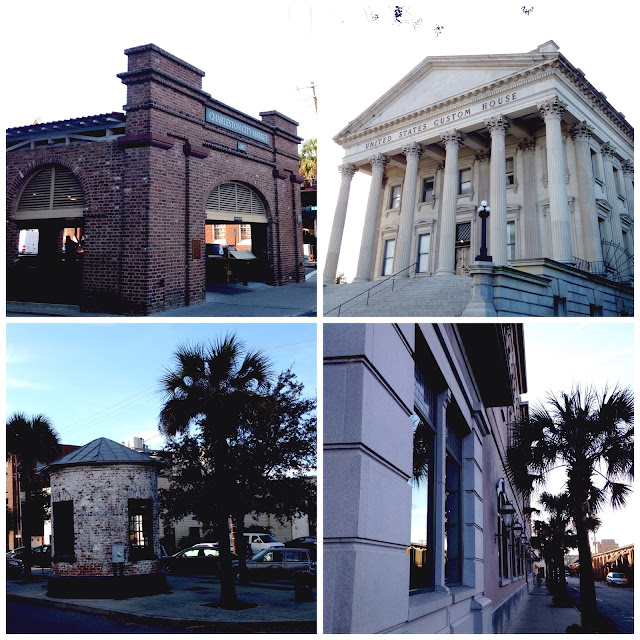 We played one show in Charleston, on the Tuesday night, at the Elliotborough Mini Bar. What a fantastic little gem of a place. Hat tip to the wonderful bar lady, Kristen, who kept our glasses filled and to the small but extremely gracious (and generous) folks who made our night one for the books. It really is true what they say about the Southern Hospitality.

So that brings us up to today (Thursday, or Friday morning, by the time I actually get this posted to the blog). We left the KOA around noon and hit a few stops before venturing into the downtown. After the concert we’ll be hitting the road for a few hours to gain some distance for tomorrow’s show in Winter Garden, Florida. We’re playing Friday and Saturday at the Crooked Can Brewery and I think we’re both pretty excited about this gig.

Sorry for such a long post, but we’re up to date now and I’ll try to keep a handle on the regular updates.
See you down the road,

p.s.
The concert was absolutely amazing. Quite possibly the best show I've ever seen - and that's sayin' sumpin' 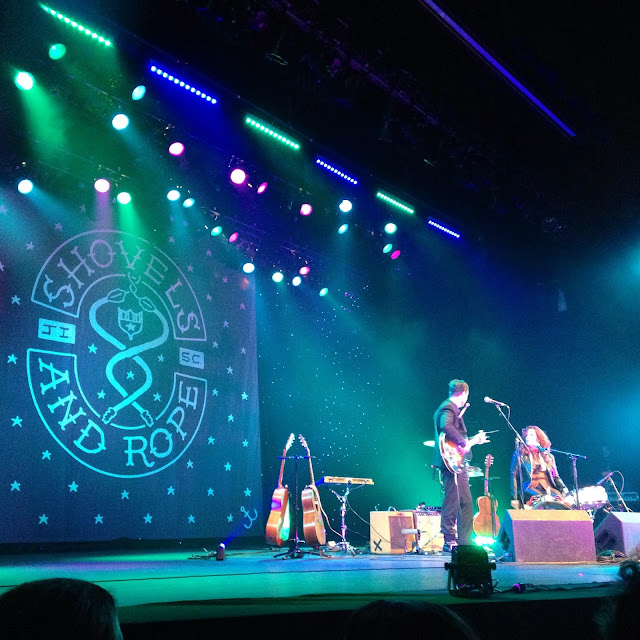