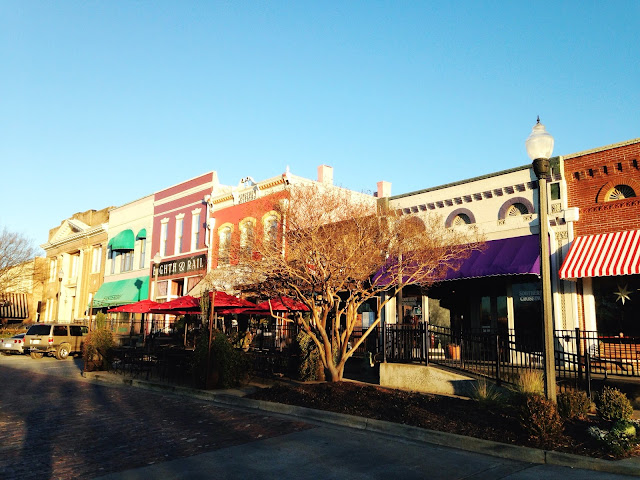 I had my reservations about Alabama. I had a very clear picture of what it would be like even though we’ve never spent any time here. But I couldn’t have been more wrong and am ashamed that I had so easily lumped the entire state into one stereotypical picture. Alabama, you done good. 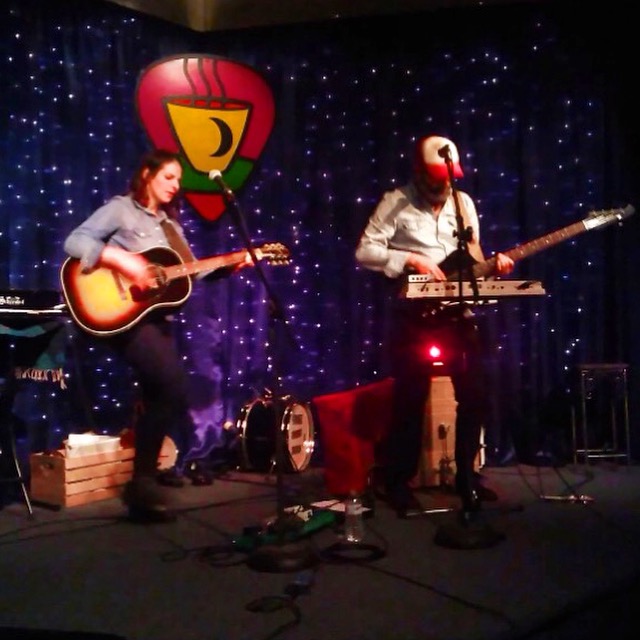 Shows have been going really well, we’ve drank almost our entire body weight in craft beer to date - which has both its upsides and downsides. We left Birmingham on Monday after a great show on Sunday night at Moonlight on the Mountain, a wonderful folk club ran by Keith Harrelson. We shared the bill with The Rough & Tumble – another travelling folk duo who have been on our radar for a few months – it was great to meet Scott and Mallory (and Butter) and hope we can meet up for another show together down the road. 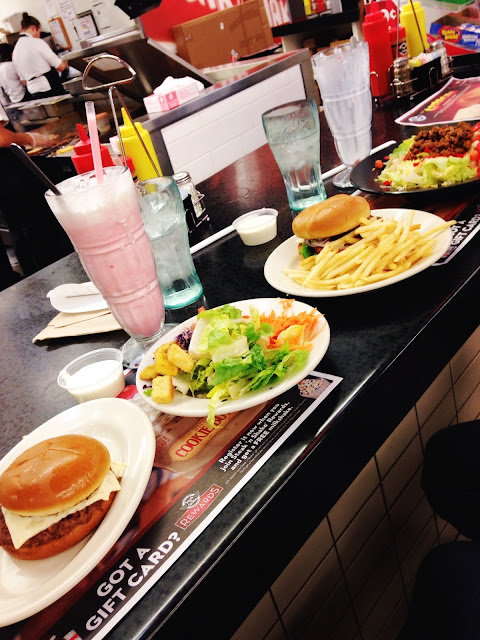 We finally cashed in our Steak & Shake gift card (thanks Lauren and Adam) on Saturday night. The place was packed, so instead of waiting for a table we bellied up to the counter and had a front row view of the kitchen hard at work – it was insane the amount of burgers and shakes they were pumping out. We ate our burgs (and side salads - I'm pretty sure we were the only people in the whole place who ordered salads), drank our shakes and then felt the need to walk for a bit so we strolled over to Target and did a lap of the store just to get moving (and pick up some beer). Most days/nights that we’re not playing shows we eat pretty well at home. The kitchen in the RV is small yet mighty and I’ve surprised myself (and Brad) with some tasty meals that mostly revolve around sweet potatoes, black beans and grits – grits guys, grits. 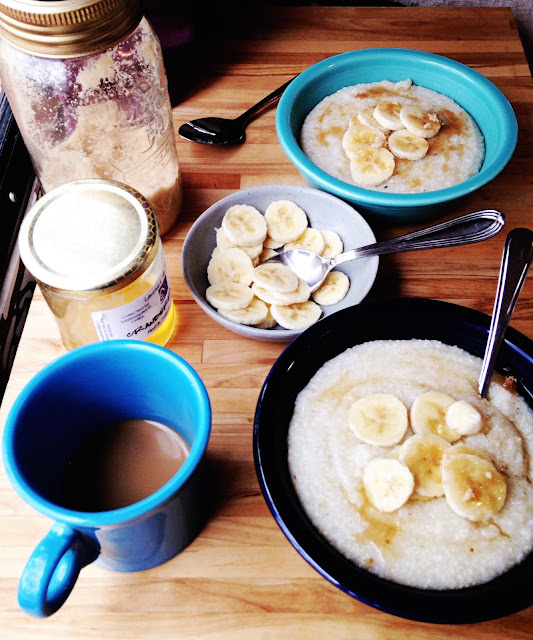 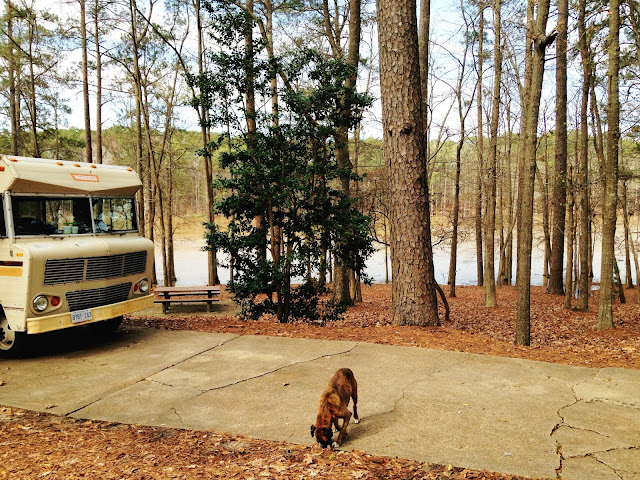 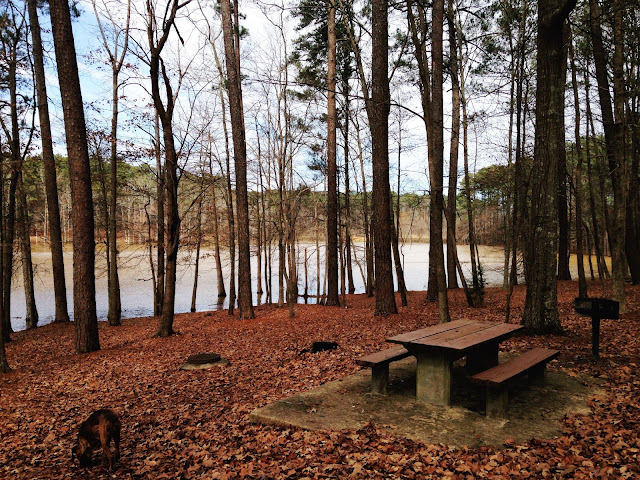 We've been staying at the Roosevelt State Park just outside of Jackson, MS for the past few days. There’s only a handful of campers here and we basically have one whole side of the lake to ourselves. Crazy thunderstorms rolled in yesterday and didn’t let up for almost 15 hours – on the bright side it gave us a way to test the water-tightness of the RV, and luckily only a few minor leaks were found – nothing a little caulking won’t fix.

Later today we’re headed for the Natchez State Park for the night, tomorrow we’re playing a show at the Rolling River Bistro & Listening Room in downtown Natchez. After that we’ve got a week off before we head into Texas. Hoping to get back to New Orleans and pick up some Cafe Du Monde coffee and eat as many benets that I can before I hate myself.