and then it was November 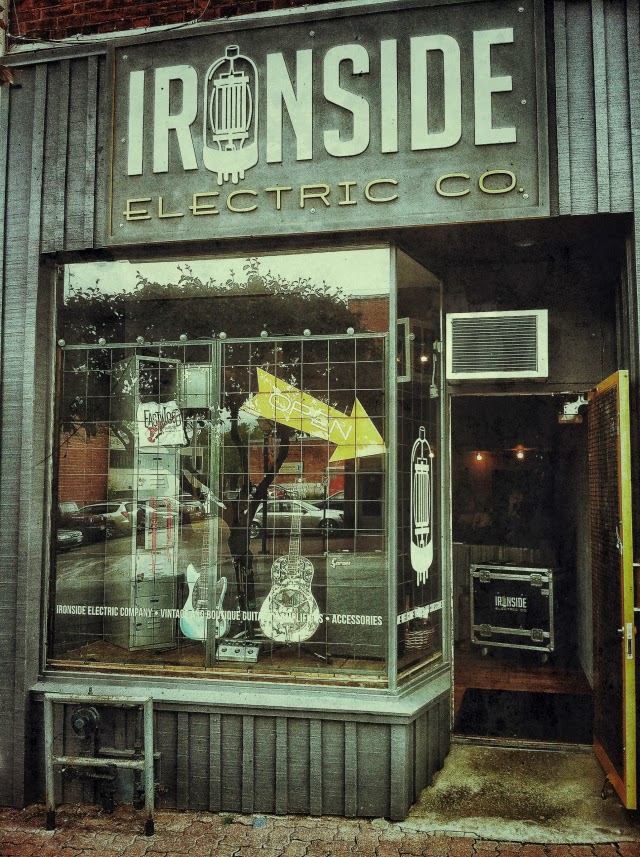 The past 9 months have flown by since I last checked in. So, so many things have happened that I don't even know where to begin. After leaving New Orleans, we headed North to Tennessee and spent a few days in Memphis and Nashville. I have such a strong pull to the city of country music (Nashville, that is), that I can't even begin to explain from where and whence it came. B and I took our first road trip there almost 8 years ago and it's been rooted in my heart ever since. This time, I found myself buzzed on $2 PBR, soaking up as much live music and neon glow that I could possibly take in. I remember choking back tears as we walked up Broadway towards the car, knowing quite well that the next day our little rig would be departing the city that I was totally infatuated with.

Two days after leaving the rolling hills of Tennessee, we rolled back through the familiar streets of Orillia. It was cold and traces of snow still lingered around front porches and driveways. We were back, our adventure over, and the decisions of what would come next were staring us down point blank.
Within 2 weeks of coming "home". We sold the truck and trailer, moved into a little cottage by the lake and committed to a one-year lease on a storefront in downtown Orillia. B and I had decided to follow (yet another) dream and open a guitar shop. Within one month of handing over the lease agreement, the doors were open, the walls were lined with a seriously-cool collection of guitars and we were heartily welcomed by the local musicians.

Over the summer, business was good. B had taking to working at the shop full-time, while I took on the role as a nanny for 3 kids. I was basically Mary Poppins transported to a horse farm in Oro. I spent my days swimming, feeding chickens and preparing endless ego waffles. The summer flew by, and when September came, I was saddened to be leaving the nanny-life behind.

Somewhere during that time we also moved out of the little cottage to the apartment above the shop. B's commute is officially 6 seconds.

I spent the better part of September holed-up in the apartment writing songs. How that happened I'll never know, but the muse was paying me a visit and she stayed for 2 weeks. In that time, I managed to write an entire album. We're booked to return to Blue Rodeo's studio at the end of November. To say I'm pumped would be the understatement of the year. We also changed the band name (yes again).

So that pretty much wraps up the time inbetween. I've taken on a new job as the graphic designer for the environmental department with York region. In the beginning I thought I'd be designing posters for the dump - I couldn't have been more wrong (in a good way).

It's funny to think that 1 year ago, we were hammering a For Sale sign into the front lawn of our home and dreaming about what the coming months would hold. That seems like forever ago.

I'll try not to be such a stranger from here on out.
-a.
Labels: ironside electric memphis nashville orillia roadtrip winniebrave